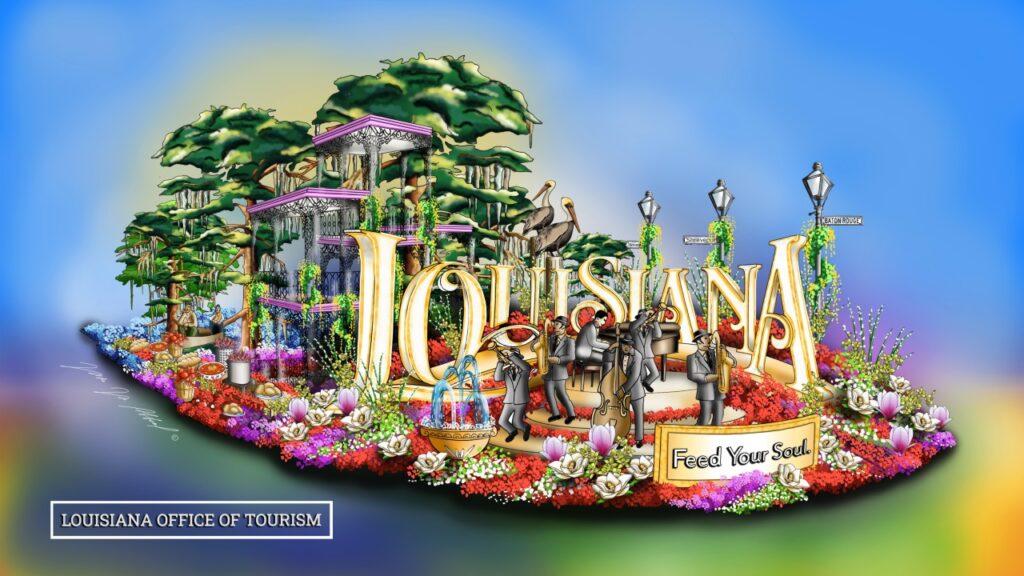 United Cajun Navy Founder and President Todd Terrell will be one of eight Louisianans representing the State of Louisiana in the 133rd Tournament of Rose Parade on New Year’s Day in Pasadena.

Why The United Cajun Navy

Terrell founded the United Cajun Navy in 2018 as a volunteer group trained and ready to perform swift water rescue, including search and rescue.  Since then, the 501 (c)3 nonprofit has deployed to over 20 disaster zones, expanding to land-based events.  Most recently, in Kentucky, the United Cajun Navy helped with search and rescue in Mayfield and nearby tornado-ravaged areas, as well as delivered hundreds of thousands of dollars’ worth of supplies from their warehouse in Baton Rouge, LA.  The UCN remains hard at work in South Louisiana, helping our state’s citizens recover from Hurricane Ida.

“The United Cajun Navy has grown exponentially over the last few years thanks to the kindness of volunteers and donations of time, money, services and goods,” Terrell said.  “Their generosity is what allows us to help other people in their extreme time of need.  As people consider their year-end giving, we hope they will donate what they can to help our neighbors in dire need.”

Louisiana’s colorful float will depict the spirit of the Bayou State, showcasing moss-draped cypress trees, a Cajun fisherman in a pirogue, sculptured magnolias, pelicans, crawfish, crabs, and powdered sugar covered beignets. An iconic wrought-iron balcony and French Quarter-style lampposts will also be highlighted on the Louisiana Tourism float. American Idol winner and Louisiana music ambassador Laine Hardy and the Hot 8 Brass Band will perform mid-parade on a stage in front of the Louisiana tourism logo “Feed Your Soul.”

The Rose Parade® will be broadcast on New Year’s Day to 37 million viewers across the world. The television event airs on several networks and will also air live in the Caribbean, Latin America, Armenia and on the Armed Forces Network.

Anyone wishing to volunteer or make supply or monetary donations can all 1-844-4UCNavy or visit www.unitedcajunnavy.org.  They can also be found on Facebook at www.facebook.com/unitedcajunnavy and Twitter @UnitedCajunNavy.